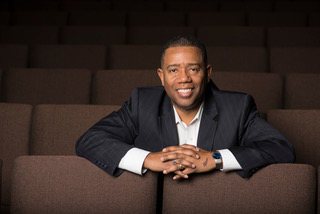 The Reverend Dr. Alex Gee is the featured guest on BustED Pencils.

Dr. Gee has nudged his local community to rethink racial disparities in Madison, WI, by launching an incredible citywide movement called Justified Anger, named after a stirring front page essay he wrote about his experiences growing in Madison as a Black Man.

Dr. Gee’s African American History Course has been a transformative experience for over 600 white allies.

He is also the host of his own podcast—Black Like Me.

Listen closely to this interview because Dr. Gee’s anger is justified but his message is inspirational.

And of course your Moment of Zinn. 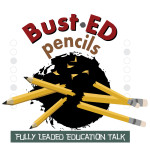