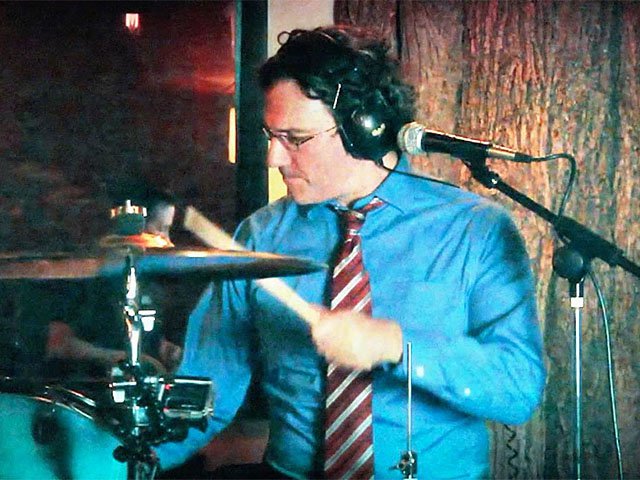 “We post our outrage at what’s going on and then just go about our day,” says Milwaukee-based musician DJ Hostettler.

But as Gov. Scott Walker has signed a slate of legislation over the last five years gutting Wisconsin’s progressive tradition, Hostettler started focusing his energy on something more constructive. Teaming up with 15 other bands from Madison, Milwaukee, Kenosha and Oshkosh, he has assembled, as it’s described on the group’s website, “a murderer’s row of angry, loud, Wisconsin indie and punk bands.” They are Wisconsin Musicians Against Scott Walker.

The group’s Unintimidated project — a jab at Walker’s autobiography of the same name — is both the culmination of earlier Hostettler work and an expanded version of what he terms “musical activism.”