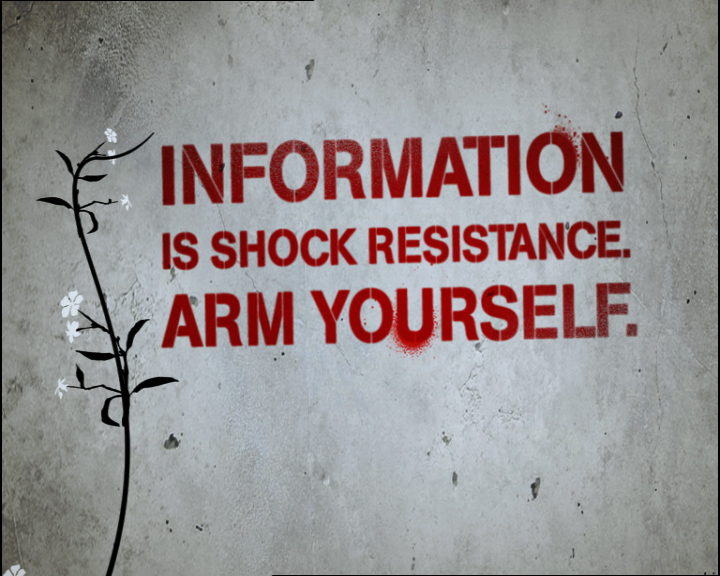 Below is a letter that has been revised.  However, the message is appropriate for any supporter of public schools, professional teachers, and equity for all children. The original letter was sent to the state wide leaders of teacher education in Wisconsin.  The letter was written because of my adamant disapproval of toying with teacher licenses even though we have a hostile legislature hellbent on dismantling teacher education and privatizing our community public schools.

Since the declared teacher “shortage” states have been either dabbling in wishful thinking or downright deprofessionalization.  Believing that the “shortage” is simply a human capital issue complicated by dastardly license requirements, hostile state legislatures have decided that the “shortage” will simply be solved by doing away with license requirements. This in turn will allow “alternative” pathways and create more “robust pipelines” of potential teaching candidates.  These new pipelines—devoid of professional regulations and professional license expectations—will magically create a new force of teachers.

My point is that we don’t have a shortage! We have a mass EXODUS that has been carefully planned for years and executed as an all out war on teachers.  The result: A political movement (ALEC approved) to do away with the profession of teaching and further reduce the costs of our public school systems—A paved pathway to privatization.

I cannot support any license changes until the conditions causing teachers to leave the classroom and the conditions discouraging young people from entering the profession drive the policy discussions.

There is absolutely no evidence that changing license developmental ranges will do anything to stop the exodus of teachers or make teaching more attractive to our students.  This situation is a perfect example of Naomi Klein’s Shock Doctrine and allowing the so called “shortage” narrative to drive policy in this manner is shortsighted and, ultimately, harmful – and it must stop!

We (teacher educators) must advocate for what’s BEST for our children and our communities.  Changes in certification and license structures is a distraction at best, but much more likely it is a deliberate move to deprofessionalize teacher education.

We should not be complicit in this action despite the urging of some K-12 administrators and their desire for license “flexibility.”  In fact we should remind our K-12 administrative colleagues that school principal licenses and superintendent licenses are under siege in other states.  Pennsylvania has already created a “pipeline” into the superintendency that allows lawyers and MBAs to bypass state administrative license requirements (ALEC inspired).

Also, as academics we also have an obligation to use evidence and research to drive decision making and the evidence is clear:  creating a deregulated pathway to the classrooms of our most vulnerable children will create even more inequity then we have now.

We should also revisit our friends over at ALEC to understand that deprofessionalizing teaching is model legislation being pushed across the country in an effort to weaken our public schools.

In addition to directing money away from public schools to private and non-union institutions, ALEC’s efforts also make running those schools a lot cheaper for the corporations and private entities involved. ALEC has been engaged in a relentless attack on teachers, their credentials, and the organized voice of teachers–unions.

These bills offer teaching credentials to individuals with subject-matter experience but not the appropriate education background. In Wisconsin, an amendment that would allow people without a college degree or even a high school degree teach certain subjects was slipped into the budget with no public warning and largely beaten back after a public outcry.

As teacher educators we should not be in the business of complying with bad policy out of fear of retaliation by the legislature.  If the legislature wants to deprofessionalize teaching—and they do—then make them own it.  If we continue to enact the legislature’s intentions they will never be held accountable for the destruction they cause.  Instead it will be our own undoing with a legislature pointing its finger at us claiming “You did this to yourselves.”

I refuse the shock treatment and cannot support any license change proposals. Our children, our teachers, and our communities deserve better.