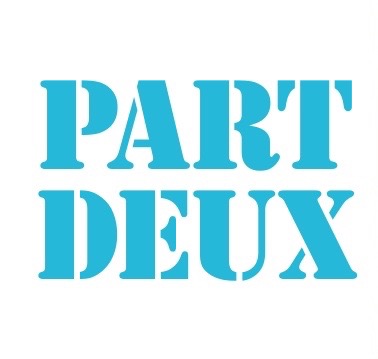 Since writing a letter to my teacher education colleagues and then posting it to my blog some things have happened.  I shared it with some legislators.  One remarked, “he’s right but….”

Great. I’m right. But that’s not enough to stop the crazy train?

That tells me that this issue will only get legs when public school supporters realize that warm bodies—not teachers—are about to be foisted upon our most vulnerable communities. Parents, teachers and children need to communicate directly with their legislators.

Short recap and background: In Wisconsin we have decided that the teacher shortage is a human capital issue and not a case of “battered spouse syndrome.”  The leadership group (literally called the Leadership Group) was formed to address the shortage and put forward a proposal to strip appropriate license developmental ranges and content area expertise and allow for an “emergency” license that can be renewed indefinitely without completing a certification track.

Since the release of the document referenced above, I have remained firm that nothing in the document will do a damn thing about the teacher “shortage.” The policy driver reaffirms the manufactured crisis—shock doctrine—and simply seeks to fill classrooms with human bodies.  Instead, the needs of kids, parents, teachers, and communities should be the policy drivers.

Below is my latest attempt to offer an alternative approach.

If the Leadership Group is trying to do what’s best, I think that task is impossible without the representation of those that will be most affected by dismantling teacher licensure in Wisconsin.

What if we stopped acting as if a disaster will result if something isn’t done by the end of April?  The “problem” will be no worse in two months. And if need be, why not just allow administrators from shortage districts the ability to have some flexibility to find able bodied people to help fill classrooms (actually already an option)? Why dismantle the entire structure? Especially if the license structure has nothing to do with the shortage.

Then let’s agree that the work for the future must be taken up by a representative sample of all stakeholders. Bring the train back into the station. Kick the ALEC reps off and allow a few more riders from our communities. My guess is that what comes from a newly formed group that represents all stakeholders will be much more imaginative, innovative, and equitable.”

I know.  Putting the needs of children, parents, teachers and communities first is probably just too “shocking.”