“All indications are that labor has been caught unprepared for a President Trump and a GOP-controlled Congress and Supreme Court. With such broad control over every branch of government, Trump may be able to not only roll back many of Obama’s accomplishments, but also change the face of labor law for decades to come.” – read more at Think It’s Tough for Labor Now? Just Wait Until Trump Takes Office in January 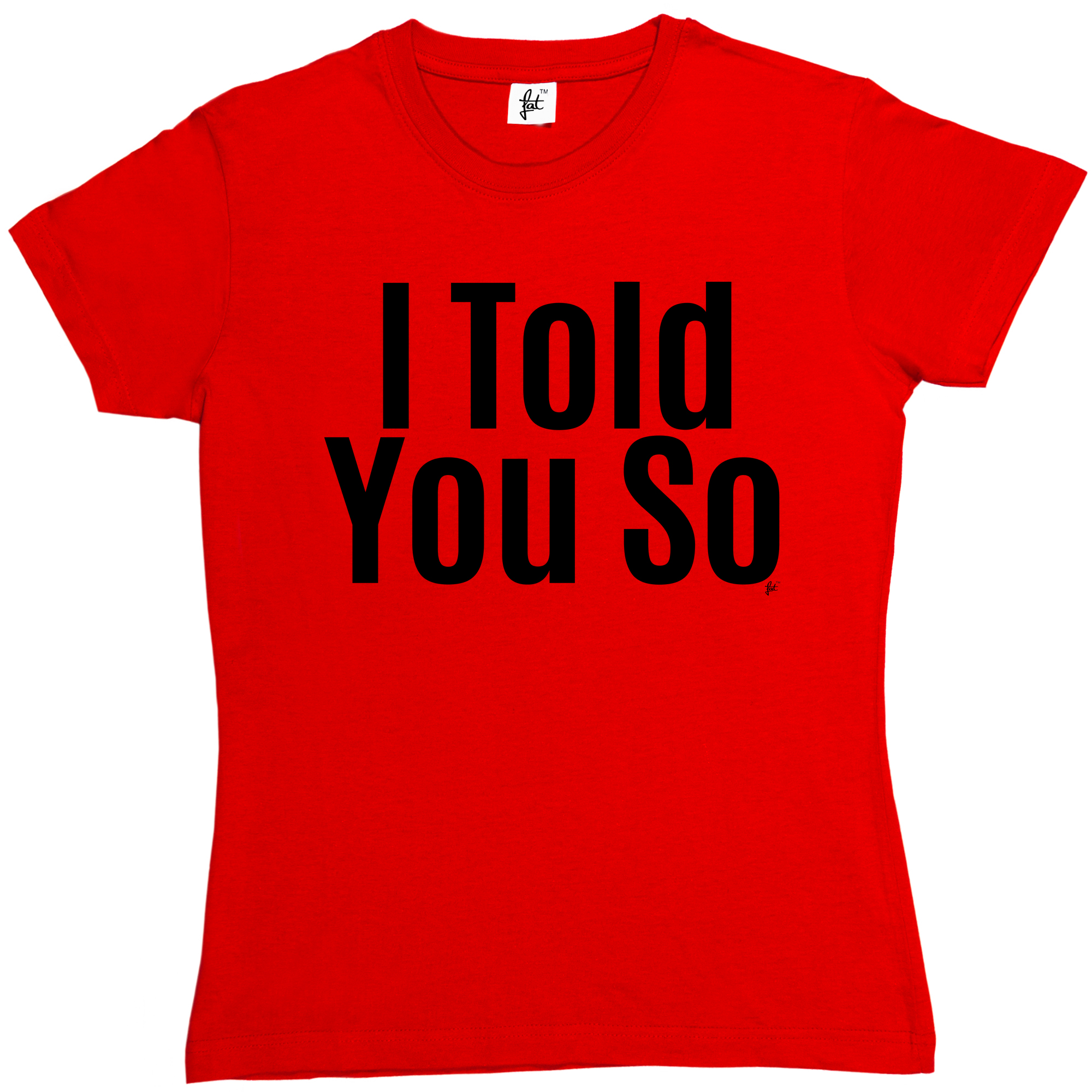 Remember that seat at the table? The frenemies? The support for #teachstrong? The #ESSA opportunity? The union endorsement of Hillary? And then the Bernie endorsement of Hillary? Remember? Some of you may even remember the most bizarre turn of events where it became clear that the new ed. activist mantra was compromise, and those of us who refused to negotiate with children’s lives were suddenly labeled “purists.” Remember?

Remember how Racist Relay “Graduate” School glided through in Colorado practically on ice skates (as it did in other states), and Teach Like a Champion Racist (hear plate hitting wall) had some “good things” in it? Remember how we’ve been screaming about the absolute racist practices in the public schools for years – specifically in our urban public schools populated by children of color – and we were met with silence? Remember how many children suffered and were abused? How many teachers left or were fired or their positions were eliminated – because ultimately the union did NOT have our backs? While certain individuals continued to sit around and “talk” about how we could “get a little” for our kids – and those of us who demanded MORE were labeled angry and just downright difficult to work with? Remember how we were ignored while arrogant condescending so-called power players kept hanging on to that seat at the table? Boy, I remember.

Well, this is where it got us. This is what it got for our kids and our teachers. Yeah, it was tough before, but now? Between ESSA, Trump, and the already absolute racist practices in our urban public schools via Obama and previous presidents and ed. policy, I would hope somebody out there is ready for a revolution. And if you think it’s going to happen via our national unions or the democratic party think again – they are CORPORATE OWNED AND CONTROLLED.

And yes, I’m truly happy to see people protesting now, people who previously ignored all of this while protecting their own and staying absolutely fucking comfortable as hell – so sad it had to get to this point to wake people up. But clearly it was necessary. So thank you for waking up. But, moving forward, let’s not forget for one second how we got here – be sure to thank the unions and the dems and the liberals for helping get us right to this absolute spot we sit in now. How does it feel? Pretty shitty? Well, think back on the kids in Aurora, Denver, Chicago, Detroit, Philly, New Orleans and more – who’ve been dealing with this shit FOREVER – think about that. Think about that urgency that was ignored – and get this – is STILL IGNORED – think about 500 years of this shit happening. And think about the opportunity we have to do something right – for all people – for all humanity – for the common good – for children.

The urgency is not new – it’s old as hell. Let’s do this. #greenparty