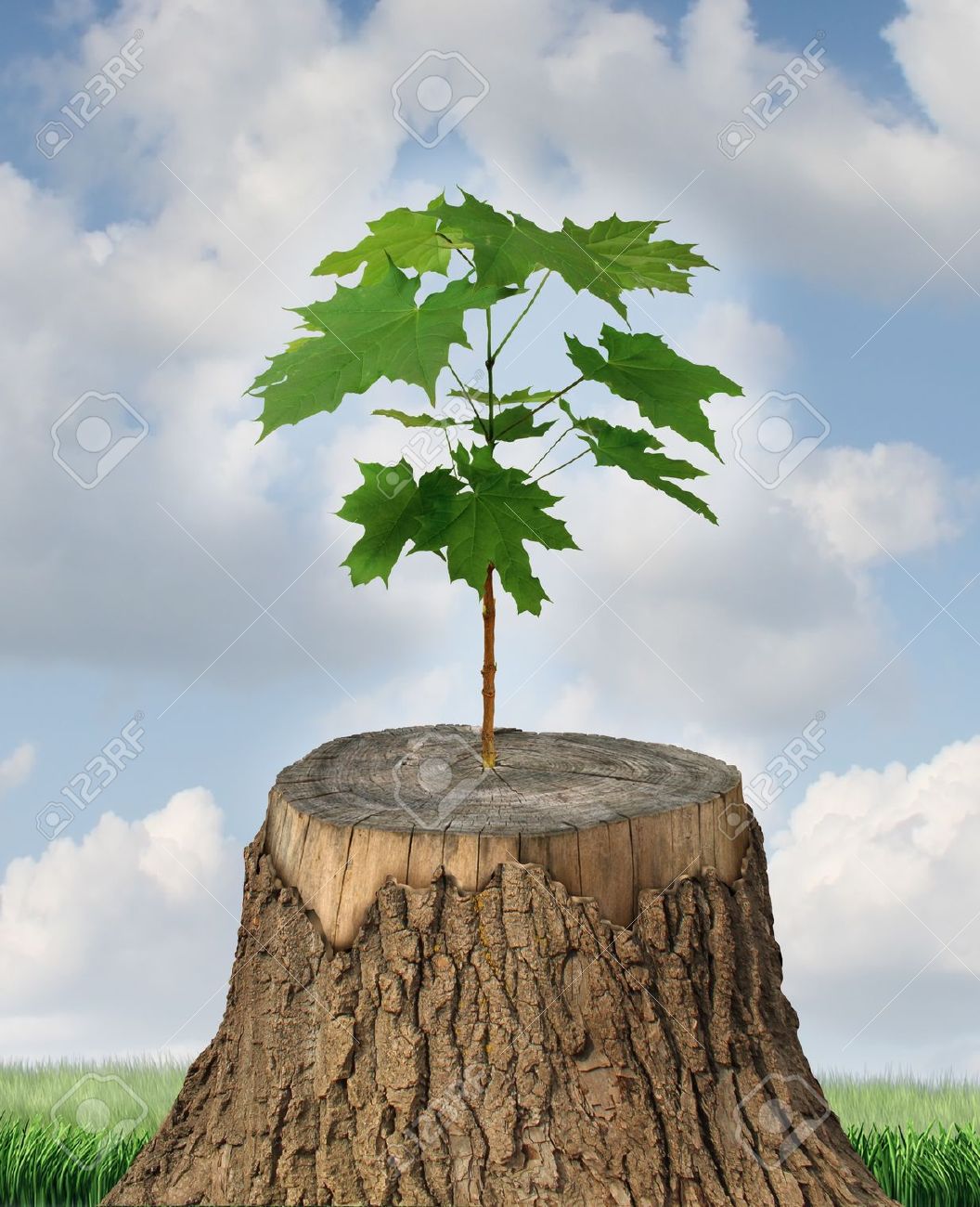 And so there you have it. I submitted my resignation this summer. If you are unfamiliar with my story check out my blog at www.pegwithpen.com. All future postings by me will be funneled through BustED Pencils – together we are stronger.

I’ve been MIA this summer via social media and pretty much any methods of contact. And I feel I owe quite a few folks in explanation – so here it goes.  On May 1st I received a phone call that my mother had fallen and broken both wrists. A social worker at the hospital proceeded to tell me that my mother would undergo surgery the following day and then be placed in rehab. My father would be placed in assisted living. My oldest sister (52) with special needs would be placed in a group home. I said  – no way in hell.

I got on a plane to Missouri and remained there all of May taking care of my family. One day I was completing what I believed would be my last year of teaching (actually testing) in the public schools and the next day I was officially done, prematurely, with my teaching career. There were no goodbyes. Just a void.

In June I returned to Colorado with my family and cared for them in my home with the help of my husband and my boys until early July. I know a lot about home health care now. I also know a lot about systems – systems to support my special needs sister, systems to help the elderly, the injured, and those with dementia.

Let me give you one example of  my new learning. I attempted to enroll my sister in a day program here in Denver because she is accustomed to working full-time in Missouri. We had done our  best to fill out the appropriate paperwork. Upon trying to enroll her they told my mother she had not done all the paperwork. Many of the items she needed to complete the process sat 12 hours away in a lock box in Missouri. As a result, we would have to pay a hefty daily fee if my sister was to attend. We decided to try one half day because she desperately needed the socialization. I dropped her off, and an hour later had a phone call from one of the staff members stating that my sister had flipped off the staff and tried to run away. Remember the kindergartner on the first day of school? Sometimes they throw a fit? This was the scenario in a sense. She was not invited back. If we had the paperwork done, they would have been required to adjust and evaluate how to help her transition into the program. Instead, with a very cold tone, I was politely told by the director not to come back.

There is red tape everywhere you go. Much of this red tape is harmful.

In rehab if my mom did not work hard enough, they said she would have to leave early. If she worked too hard, they would then release her early. It was a dance via insurance to keep her in as long as necessary to allow her to recover.

Red tape, connected to money, connected to systems, speaks to a much more powerful entity, called capitalism, a system that many of us truly do not understand – specifically in re: to its methods of madness during a crisis. Trying to muddle through the red tape requires education, money, and privilege. And this system does not place human beings first. Money and power rules.

Families living in poverty often get tripped and slammed to the ground via this red tape.

And now it’s August.  And today would be my first day of work at Jewell Elementary if my position had not been eliminated.  Legally, I had the option of taking another position that they would “place” me in – ha – no thanks.

But my adventure, a new life, is just beginning. I have a lot of plans actually. I can finally write during the day rather than at four in the morning or midnight. I can continue the tutoring I have done this summer in which I actually get to teach in a developmentally appropriate, ethically, morally, passionate, engaging, kind, way. I really wouldn’t even call it tutoring – I’m simply helping children become empowered as readers and writers in a world that desperately needs democratic problem-solving citizens. I will continue my work as an education activist. I am no longer working with United Opt Out National. I actually have some new activist ventures I am focusing on that I believe must happen if we have any hopes of regaining public education for this country – mind you, I anticipate it will take two generations to get there. It will not be in my lifetime, nor in yours. But I plan to do my part to keep things moving. We will lose before we will win, this much I know. But when we lose, and the masses wake up, the ground work will be done to rebuild. I will do my part. I will be blogging at BustED Pencils now – the only progressive, revolutionary ed. news media site out there currently – I hope to make their voice even louder.

I have a lot of feelings about a lot of things right now.

There’s something gut wrenching about having your entire family’s life turned upside down, while also realizing how lucky you are to have been able to keep the family intact. Imagine how many families are uprooted as mine almost was? In a blink of an eye an entire family can be separated. And privilege is a large part of what saved my family from that catastrophe.

I have a lot of emotions about my career coming to an end. I am happy to never have to sit silently and listen to leadership spout bullshit that we have to swallow. I’m ecstatic that my voice can ring loud and clear now, without getting shoved down to my feet and making its way back out in violent explosions. I am angry at a system that is immoral, racist and cruel to children and teachers. I am sad that there was no way to make the headway I hoped to make in Aurora, working inside the system. I am giddy at never having to sit in a room listening to a bullshit agenda at the beginning of the year that includes crap data about nothing of value. I mourn never getting to work in a school community environment again, as a member of the staff. It was an honor to be a teacher. It was such an honor to work with such amazing children, parents, and staff.  I’m f%&#ing thrilled to never give another test. As a literacy interventionist, I taught about 1/3 of the year in 2015-2016 (as did the teachers). The rest of the year I tested, getting shuffled from room to room, carrying all my testing material on an old rolling yellow chair from the 70’s.

I am incredibly grateful to be with my family more, as between teaching and activism, my family lost me for many hours and many days.

I’ll return to social media at some point. And I’ll have more to share about my new ventures as well. First, let’s get this election done. I am, of course, voting for Jill Stein. I won’t say I told you so re: Bernie. I think Chris Hedges sums it up best.  I won’t say anything about ESSA right now either, but I have a lot to say – that will come later.

Meanwhile, it’s simply August 3rd. It’s still summer for me as I am not at what should have been my first day of work.  I plan to go outside and work in the garden, tend to my chickens, take my youngest son to the pool, and maybe I’ll do some writing tonight. For all of that, I am grateful.