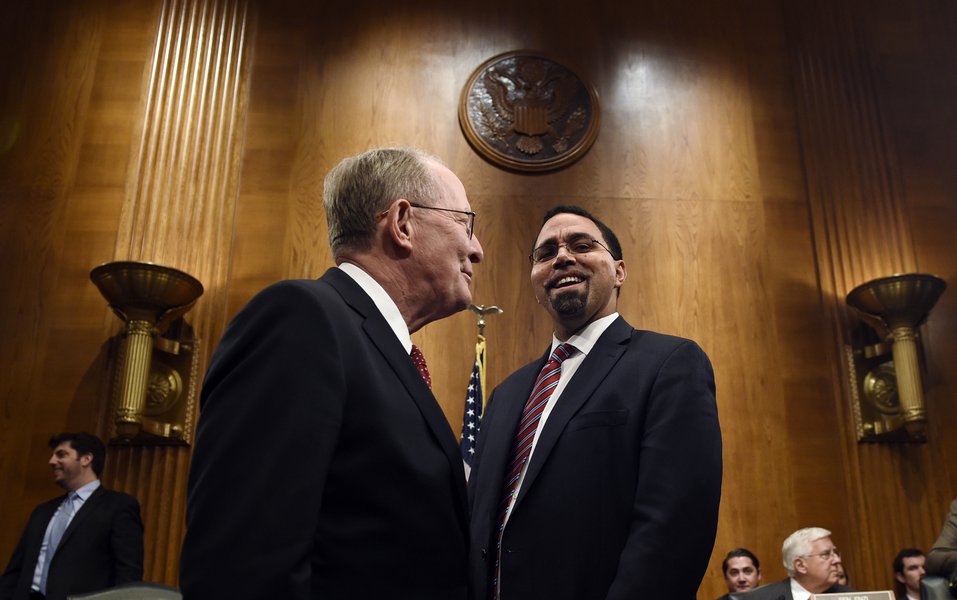 Why do we care if Lamar Alexander gave John King the smackdown? Has Alexander all of a sudden become some kind of public school super hero? No! He has as much disdain for public schools as any of the democratic reformers—especially King.

Are we really supposed to believe that Alexander’s criticizing of King was evidence of a coming new reality where politicians relinquish their death grip from the throat of public schools? Because if you’re that deluded then I have a few bridges I’m willing to sell you.

My suspicion is that what we witnessed yesterday was nothing more than a scripted display interspersed with some “real” moments of drama. Why? Because the end result of the little pissy pants exhibition did nothing to reveal the pain packaged in the new Every Student Succeeds Act (ESSA).

Instead we were duped into cheering for Lamar Alexander (No advocate for democratic and socially just public schools). We were happy to see King get slapped and we forgot that the real threat to public education is ESSA.

I’m sorry but the enemy of my enemy is NOT my friend.