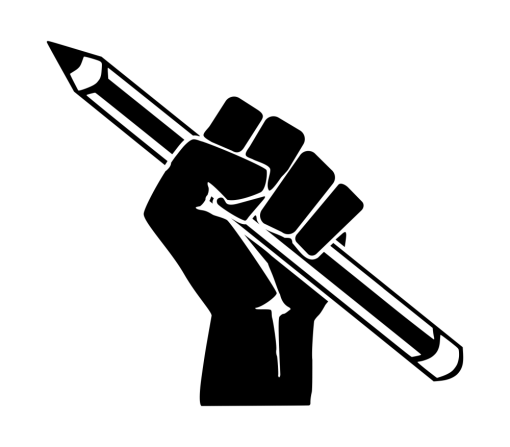 Welcome to Rebel Teacher, a blog that explores how the educational system works to perpetuate society’s status quo.  It encourages everyday teachers, students, parents and community members to challenge the  dominant paradigms of capitalism, imperialism, racial and gender oppression. The job of the educational system in any society is to reproduce the values of the ruling class….

Academic underachievement among historically oppressed people in America is not just an academic matter, the problem does not stem from lack of adequate instructional techniques or vocabulary strategies. It is rooted in the very dna of the American social order. It grows naturally, it is a seed that was planted and the roots of injustice nurtured it throughout American history…..

Social Studies is political in nature. It is not the same as Mathematics or Science. Two hydrogen molecules and oxygen will always make water. No two ways about it. History, on the other hand is subject to bias and interpretation. Mainstream education is far from objective; there are certain lies, omissions, interpretations that support the status quo. Michael Parenti used the term “unanimity of bias” to describe what is often mistaken as objectivity, but is really giving a pass to the agreed upon bullshit perpetuated by ruling class interests. To really be objective is to detach oneself from the evidence and view it on its own merit and come to a conclusion. The problem is, the texts that are used as the backbone of most social studies curriculum are full of loaded language and propaganda, particularly in regards to our quasi state religion, anti- communism and towards radical social movements….

On the Flag Salute and Patriotism

Every morning in America, school children stand up to pledge allegiance to the American flag. By the time I meet them in my class, they are 15-16 years old and have been doing it for years. In the past I have asked my students, “Why do you pledge allegiance to the flag?” Most simply respond that they are expected to, or they may get in trouble if they don’t. Many have said they do it out of respect for the troops that have died for the flag, but there is nothing in the pledge that says anything about the military. Somebody has obviously told them this. I ask, “Have you ever thought about what it means?” Most students haven’t thought twice about it. “Why do you think you’re expected to do it?” They all have some kind of response related to showing respect. They have had this drilled into their heads that it’s disrespectful to America or the soldiers protecting our freedoms, not to pledge allegiance to the flag. I ask my kids if they even know what it means to pledge allegiance to something. Many do not…..