Now that opt out season is coming to a close and schools have moved on to field days and violating copyright laws by showing Disney movies in classrooms there is an interesting conversation emerging here in Wisconsin.

What happens if the common core test (the Badger test) we gave isn’t scored? Seriously!  In Wisconsin we are now debating whether or not the state should have the tests scored or if they are scored, whether the results should be made public?

My own point of view on this is that they should be scored and the scores should be posted on every billboard on every highway in Wisconsin so the entire state can finally see the mass failure “manufactured” by the Badger exam.

Remember these tests have purposely set cut scores to create the appearance that public schools are failing. This is why the tests need to be scored and the scores released to the public. Only when white suburban people like me—except not like me because I opt out and I am fully aware of the public school dismantling conspiracy—are informed that their kids have somehow suddenly lost 50 – 70 % of their cognitive prowess in one year will we finally get rid of test and punish accountability.  Only when white kids are found to be performing “below basic” “unacceptable”, and “failing” and only when local school boards are removed in white suburban communities will the insanity—that is modern school reform—stop.  But hey that’s an entirely different blog post so let’s try to get back on track.

As I pointed out people are wondering out loud about what to do if the tests are not scored or if the scores are not released.  In fact in today’s Steven’s Point City Times there was talk of the amount of money wasted, the amount of time wasted, and maybe most importantly, what would be done without test scores?

In fact the superintendent at Stevens Point was quoted as saying,

”Plain and simple, the test failed…without any test in place we have no way of knowing, this year for example, how our students performed. So, we’re without an assessment for grades three through eight.”

Look I get the money and time that was wasted but I’m pretty sure that the Steven’s Point superintendent slightly over reacted.  In fact I posted the following response in the comment section.

What is clear to me is that the idea of a “resistance movement” against testing does not go far enough. Too many good people have lost their way.  Testing and test results have become so entrenched and we have become so addicted to the data that I fear even a “resistance” will eventually succumb and negotiate a compromise that permits the continued use of flawed, blunt, crude, dehumanizing, culturally biased and racially discriminatory tools—standardized tests. 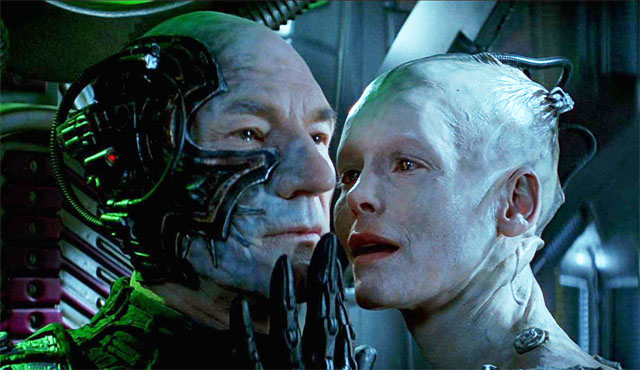 It’s time for a revolution!